Google has reportedly signed a deal with the free-to-air UK satellite service Freesat that will bring a dedicated YouTube app to the service. It is a joint venture between the BBC and ITV that offers users more than 60 channels at no cost to its users. 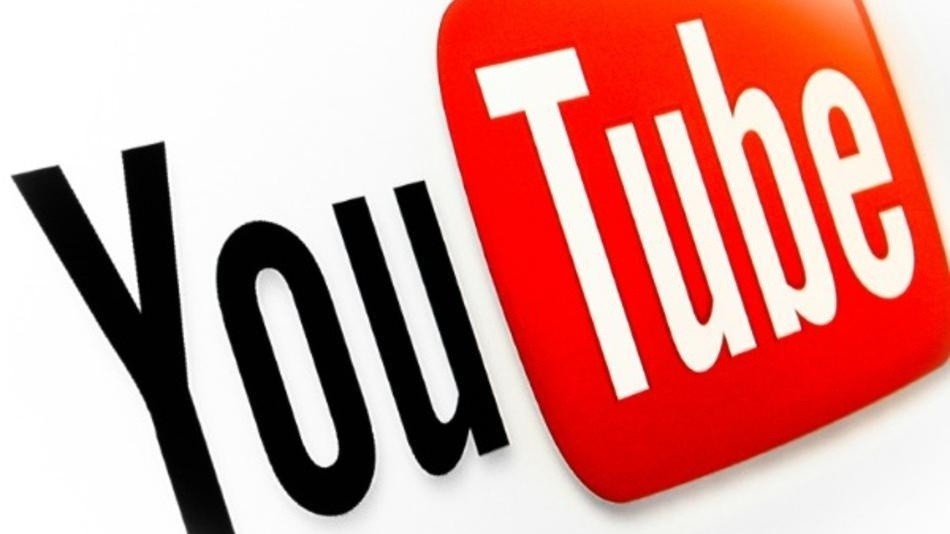 Freesat has said that the app will be built using HTML5 and will "optimize" the videos for TV viewing, offering a "visually stunning" experience. This is a good thing because anyone who has ever watched YouTube videos on their large HDTV will be able to relate to the poor quality on larger screens.

Freesat has a reported three million+ in sales of its set top boxes, and gains a great deal of free content through this deal. Google will be the major benefactor here, as the addition to the service will most certainly see an increase in UK based viewers, giving it more people to display targeted ads to.