The Apple versus Samsung news has been dying down a little lately, but it doesn't mean it's gone - we now have Reuters reporting that Apple CEO Tim Cook never wanted it to be this way. 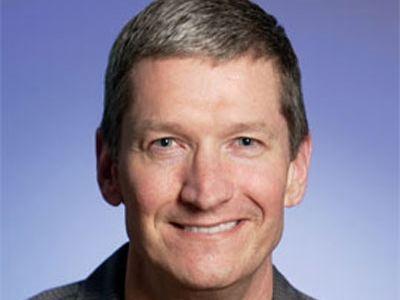 Cook was initially opposed to a fight with Samsung, as the South Korean electronics giant had a great relationship with Apple as a component supplier. But it was the late Steve Jobs whose "thermonuclear war" with Android that never stopped, like a terminator against Google.

The current Apple CEO has since continued with the lawsuits, but his preference is to settle decently whenever possible. Cook said late last year "I've always hated litigation, and I continue to hate it."