YouTube has been slapped with a month long ban in Egypt following the anti-Islamic documentary they hosted that saw deadly riots spring up in north Africa and the Middle East in September last year. 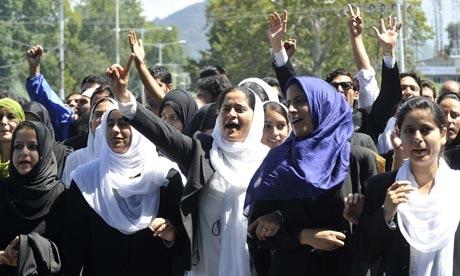 Judge Hassouna Tawfiq ordered the Egyptian government to block access to YouTube for a 30-day period, with human rights activists calling it a backwards step for internet freedom. The ban had not been enacted by Sunday afternoon, with a Google spokesperson saying that they haven't been served with a takedown order just yet.