Wearable computing is the next logical step for smart devices, and it looks like Apple is also playing around with wearable iOS-based devices according to reports from The Wall Street Journal and The New York Times. 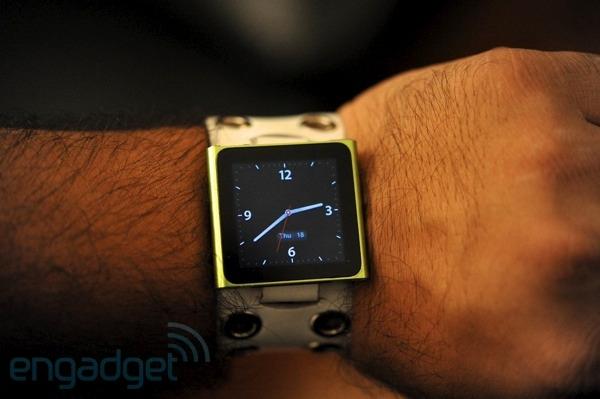 The New York Times is reporting that Apple have been "experimenting" with wrist-wearable devices that would feature curved glass screens, and of course, iOS. Of course we might not even see this outside of Apple's super-secret experimental labs, but with the way we're seeing things pushed into the wearable computing market, I think we should be safe to see we'll see an 'iWatch' sooner rather than later.