In what can only be described as a culture increasingly turning towards technology, eight firefighters in Atlantic City were sworn into their new positions using an iPad's Bible app. That's right, instead of using a physical Bible, these eight firefighters put their hand on an iPad and took their oath. 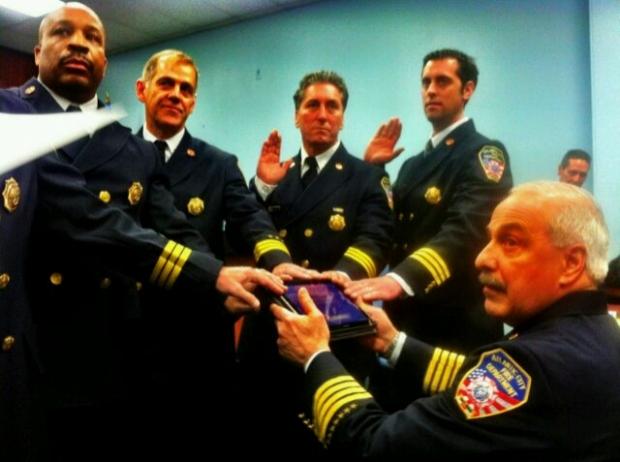 The strange event transpired after everyone realized that no one had brought a Bible to the ceremony. Luckily, someone had an iPad and the bright idea to pull up a Bible app on it to use as a stand-in. Could we see something similar happen at the next presidential inauguration? I doubt it, though this goes to show that times are changing.