Microsoft is expanding the availability of the Surface RT tablet on February 14 with the release of the tablet in more European countries. The following countries will be able to procure the Surface RT February 14: Austria, Belgium, Denmark, Finland, Ireland, Italy, Luxembourg, the Netherlands, Norway, Portugal, Spain, Sweden and Switzerland. 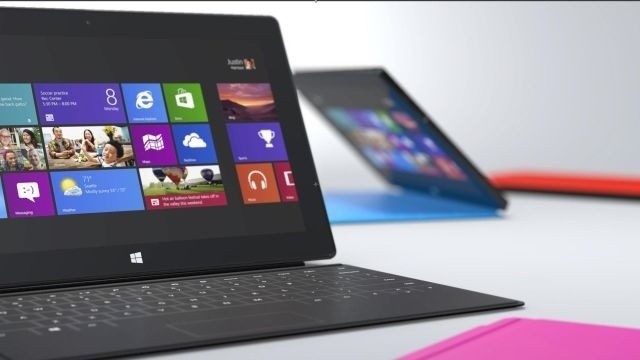 It's important to remember that the Surface RT is ARM based and runs Windows RT as opposed to the full Windows 8. The Surface Pro is launching tomorrow, though it will not be available in the above countries starting tomorrow. It will likely come at a later time, much like the Surface RT has.