This morning Microsoft announced that its SkyDrive cloud storage service is now hosting over one billion documents thanks to a very successful Office 2013 launch. The success is credited to users being easily able to upload and download their files from within the new Office software. 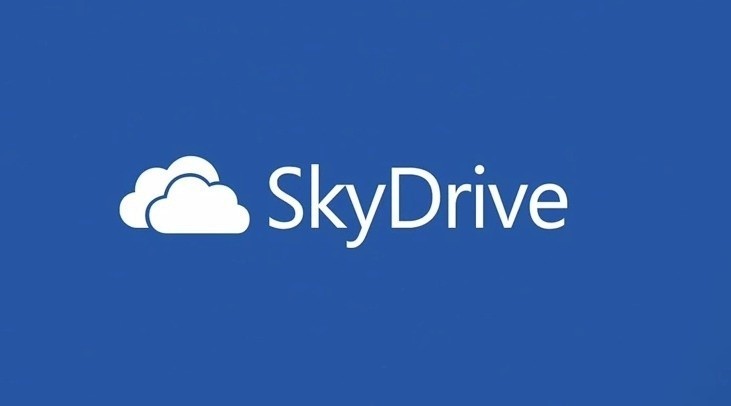 SkyDrive is the latest brainchild of Microsoft, and is billed as a cloud storage system for consumer, business and enterprise. Office 2013 is now able to save user documents to both the user's HDD as well as SkyDrive simultaneously, mitigating the need for frequent document backups. In a release Microsoft said:

Last week Office 365 Home Premium launched and we've seen a lot of enthusiasm over the seamless integration of SkyDrive for saving and sharing your docs. Recently we reached a big milestone; our customers are now storing over a billion Office documents on SkyDrive!