Bloomberg news is reporting that President Obama is near to issuing an executive order that would deal with the nation's cybersecurity. They cite two former White House officials who have been briefed on the Obama administration's plans. An increase in US cybersecurity is desperately needed as was demonstrated by the recent hack of the Federal Reserve. 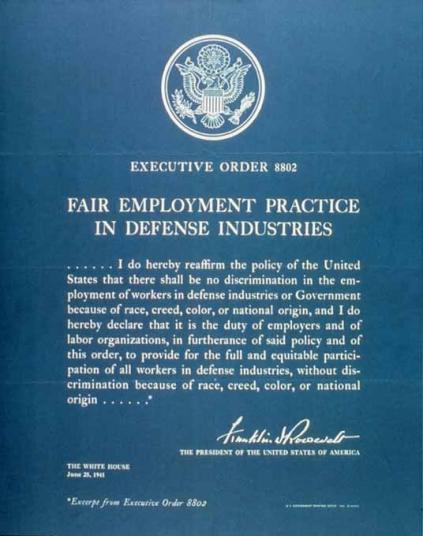 This executive order has apparently been in the drafting stages since last fall. It's widely expected to be released after Obama holds his State of the Union address on February 12. It reportedly will set up a voluntary program of standards for companies involved with vital US infrastructure such as, say, a power plant.

We'll definitely have more details after this executive order is released.