Reuters is reporting that several major shareholders and investment firms of Dell are having issues with Dell's buyback terms. Southeastern Asset Management is holding out saying that the offered $13.65 a share is too low and thinks the number needs to be around the $20 mark. 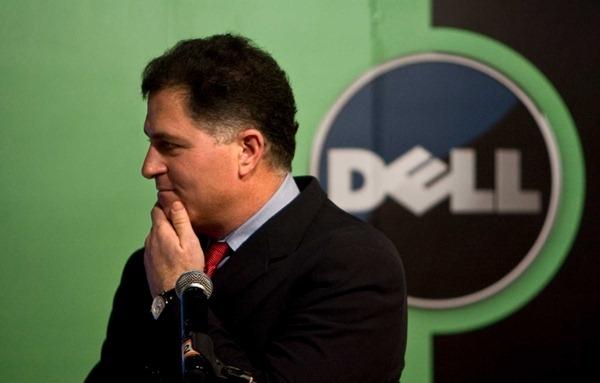 The pending deal has to pass a couple hurdles before the privatization can become official. Shareholders need to approve the deal by a majority vote, and regulatory agencies must sign off on it as well.