Adobe has just issued an emergency update to its Flash software for both Mac and Windows platform. The update fixes two new vulnerabilities that are already being exploited to spread malware. 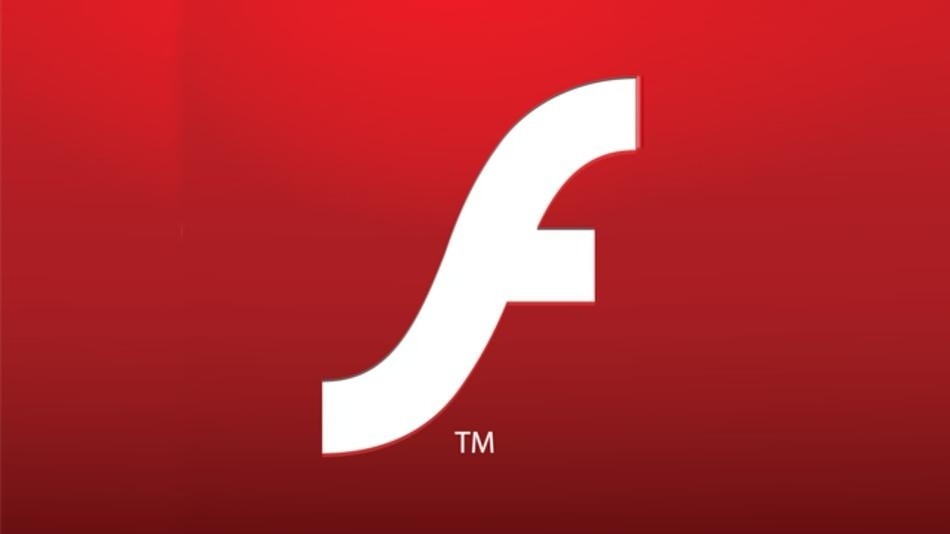 The exploits are affecting Windows PC's as well as Apple Mac devices. Mac users are tricked into downloading an MS Word files that contains the malware. Similar trickery is used to lure in Windows users.

The patch comes on the same day that Adobe announced that future versions of Flash will be able to block this type of exploit all together. Worried users can disable flash in their browser until the program can be updated. You can check to see if you are already patched by checking the flash version. If it is 11.5.502.149, then you are safe.