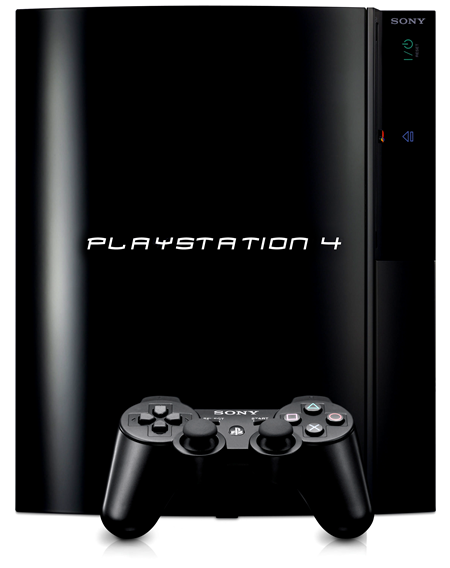 The PlayStation 4 is widely expected to be announced February 20 at an event hosted by Sony. The Xbox 720 is expected to launch at or before E3 at a similar price point to the one being quoted for the PlayStation 4. Part of the reason the Xbox 360 was so successful is the price was quite a bit lower than the PlayStation 3 for a long time.

If this price works out to be accurate, the next-gen console wars are going to be very interesting.