When we first heard about Ubuntu's plan to develop a mobile OS, we were stoked to say the least. The reported launch date of Q1 2014 did disappoint us though, but now we are hearing word of an official launch in October of this year. 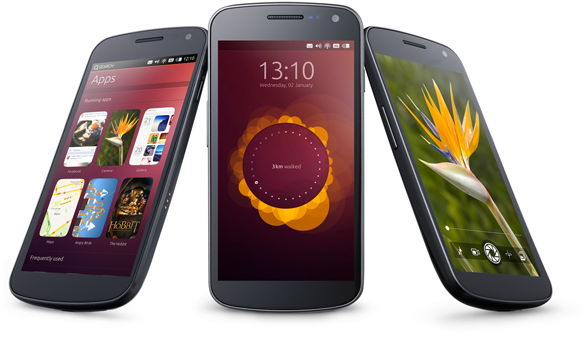 Mark Shuttleworth, CEO of Canonical, one of the leading contributors and primary backer of the Linux based open source Ubuntu operating system, has said that developers will have early access to the new mobile OS later this month with the first official public release happening sometime in October.

Shuttleworth thinks that the Ubuntu mobile OS will allow corporate mobile phone customers to better integrate with their existing Linux based servers, and will allow streaming capabilities not yet seen in iOS, Android, BlackBerry or Windows based mobile operating systems. It would also allow users to simply plug their phone into their desk monitor and boot straight into Ubuntu, making the user's entire workstation portable.