The Verge is reporting that the new Microsoft Xbox, code-named Durango, will include speech recognition software. They attributed it to something similar to Apple's Siri. 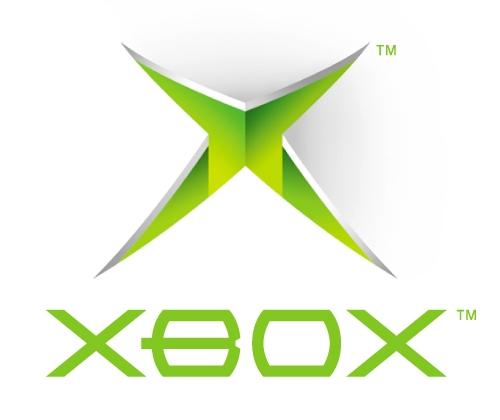 The new software is said to support wake-on voice, natural language controls as well as speech to text functionality. Users will be able to walk into the room and say a command like "Xbox on", and the console will boot up.

Users will be able to pause video content and resume it with voice commands as well as being able to search and purchase games through the marketplace using nothing more than speech. It is also rumored that Redmond is investigating functionality that would allow a Kinect sensor to detect when an individual enters a room, and it would suggest appropriate content after the user queries the Xbox.