Thanks to a new revenue deal inked by Samsung and Electronics Arts, we should see more new games enter Samsung's App Store, which will also help developers make more money. 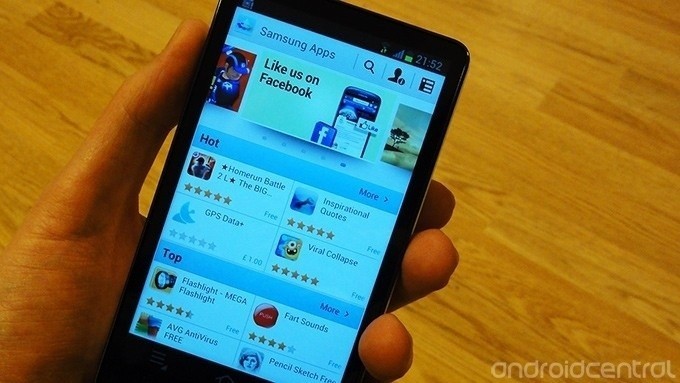 The deal begins on March 4, where developers will receive 100% of the profits from sales of games in the App Store for the first six months. The following six months will see Samsung collect 10%, then it'll return to the industry standard of 20% for the following year. This sounds like a stellar deal from companies the size of EA and Samsung.

The program is also aimed toward indie games, where it will see games that would normally not be in the lime light compete with the likes of Angry Birds, etc. Better yet, developers aren't locked into any contracts, and are free to drop their games on the Google Play Store, or others. Developers are also encouraged to bring their games over to the Samsung App Store from other sources.