We all know that tablets are selling like hot cakes, as the need for a traditional desktop PC begins to fade. According to Canalys' latest data, PC market share for desktops and laptops is being eaten away by Apple's iPad and Mac range. 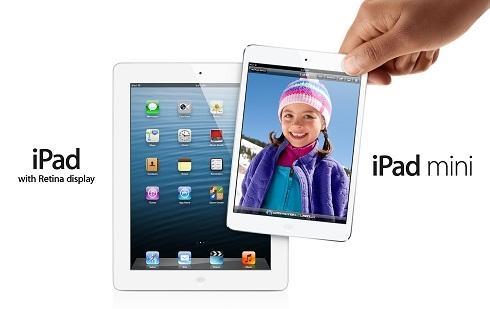 If we combine both the iPad and Mac systems, they ship 27 million units - or 20.1% of the 134 million computers that were shipped during Q4 2012. This is the first time that Apple has reached over 20%. HP have taken over second place ahead of Lenovo, where HP shipped 15 million PCs to take 11% of the market. Samsung walked up into fifth place with 11.7 million PCs shipped, and a nice 9% share.