The rumor mill seems to be in good working order this week, and the latest gossip to float past our ears that we will most likely be seeing Samsung's next-generation Galaxy smartphone as early as March 15th. Previously we were lead to believe that the headset would not make an appearance until March 22nd. 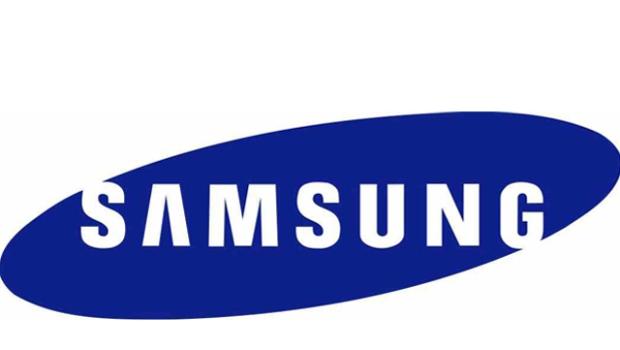 If the rumors are true, Samsung's new flagship smartphone will arrive just around a year after its predecessor, the Galaxy S III, which is still recording massive sales figures. The Galaxy S IV will roll out to Europe and Asia in April, and will see US shelves between May and June.

The Galaxy S IV is thought to be equipped with a 4.99-inch Super AMOLED full HD display, a 1.8GHz eight-core Exynos 5 Octa processor and a 13-megapixel rear camera. The device is also expected to include 2GB of RAM, NFC, 4G LTE, a microSD slot, wireless charging capabilities and Android 4.2.1 Jelly Bean.