Yet another option is coming for streaming movies and TV to your home. Redbox Instant will be competing with Hulu, Netflix, Amazon Prime, and others and has decided to release an app for the Xbox 360. For whatever reason, Redbox Instant has decided to exclusively support the 360 for launch, which could limit how pervasive they become. 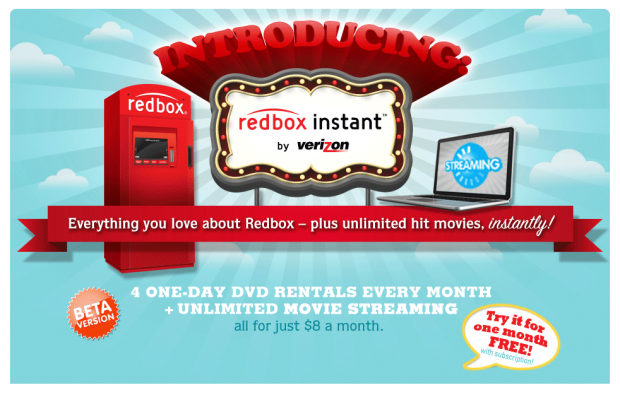 Microsoft's Major Nelson confirmed that early beta testers will soon be invited to download and install the app.

Redbox will likely eventually come to all of the home consoles. After all, Netflix has said that they see the most streaming from the PlayStation 3. Redbox wouldn't want to miss out on the ability to sell its services to a wider audience. We'll continue to watch what Redbox does and keep you up to date on any big changes.