Last month most of the gaming buzz centered on Valve's Steam Box thanks to a clever marketing scheme in which reps could be seen playing the device behind a guarded glass CES booth in Las Vegas. Other new gaming systems did manage to generate some buzz though, and one of those systems was NVIDIA's Project Shield.

Project Shield is a handheld Tegra 4 powered gaming device, and while it was on display at CES, journalist were forced to wait a little bit for hands-on demos. The first of those demonstrations is now online. In the video above Borderlands 2 can be seen being played on the device and it looks quite good. 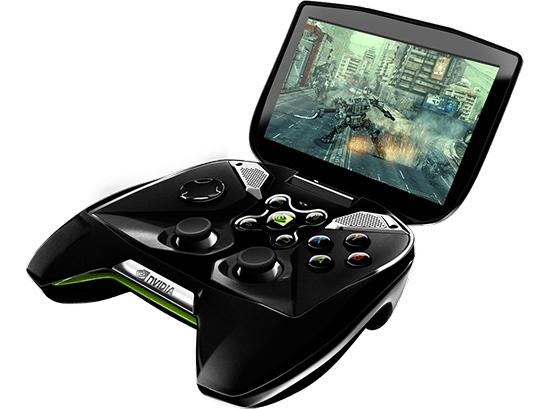 The device is actually used as a game streaming device, letting a more powerful PC handle the heavy lifting. In this demo, the game is actually being streamed from a PC over Wi-Fi. What amazes me is the utter and complete lack of any lag to be seen during game play. No word on a release date or any pricing structures is available at this time.