The virtual currency game has been played many times by many companies trying to seek a new form of payment. In the end, they all seem to fizzle then pop, resulting in a failed product. Amazon is seeking to buck that trend and has created a virtual currency of its own. 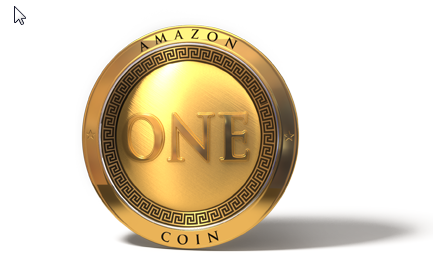 Unlike other virtual currency services, current Amazon App developers will not need to do anything to begin accepting the coins. Apps in development that have yet gained approval will need to get approved by April 25th to be ready when the new currency launches.