This morning the AP is reporting that Dell has indeed decided to go private, as we recently reported. We have heard rumors of this for weeks and now it will become a reality as soon as next Tuesday. Michael Dell, Silver Lake and Microsoft are the key players in the deal with shareholders not suffering in the deal. 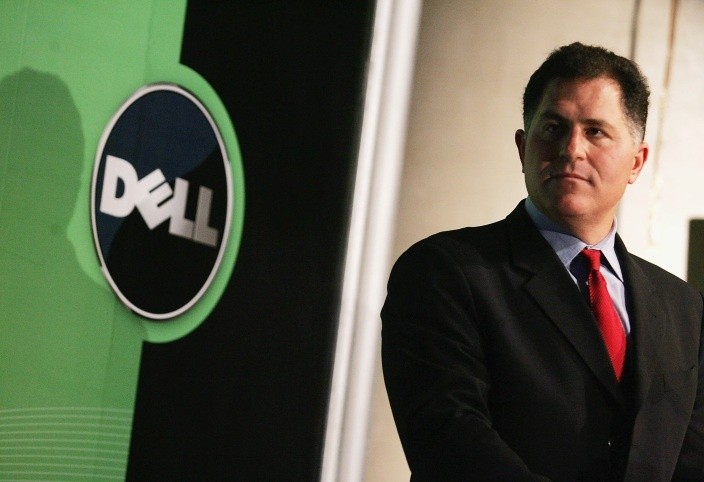 The deal includes a massive investment from Michael Dell himself as well as a loan of $2 billion from Microsoft and $1 billion from private equity firm Silver Lake. Dell shareholders stand to make a decent profit as well when the company buys back all the public stock at $13.65 a share.

Analysts have mostly been split on the decision to take the company private. Some see it as a great move as it would allow decisions to be made out of the public eye, make restructuring easier, and would allow the company to sell off less than stellar performing parts of the company. Others argue that this will only prolong the death of the once great company. What do you think?