The Witcher 3 has been announced from CD Projekt Red, with the full game title being The Witcher 3: Wild Hunt. The latest entry in the RPG series is set to be one of the biggest open-world games, said to be bigger than Skyrim and larger than any environments from the first two Witcher games.

CD Projekt Red's new graphics engine, REDengine 3 is the magic behind The Witcher 3, with the company saying it has been built with next-gen platforms in mind. Wild Hunt is set to be incredibly huge, with the game world set in a fictional place 20% bigger than Skyrim, and an astounding 40 times bigger than The Witcher 2. So big, in fact, that it would take 30-40 minutes to cross the game world on horseback.

There will be no load screens in Wild Hunt, because the team at CD Projekt Red wanted to same kind of freedom in games like Skyrim. Weather effects are next-gen in The Witcher 3, where we'll see dynamically generated and fully modeled volumetric clouds - awesome. 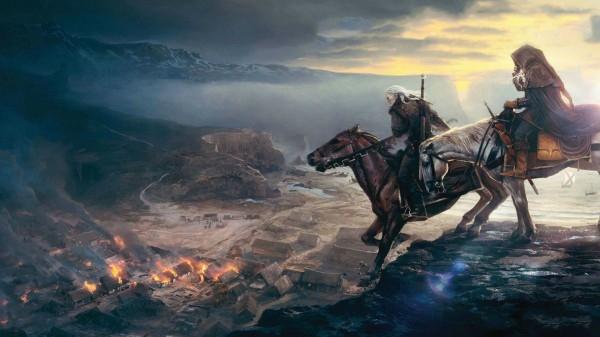 You can read much, much more on The Witcher 3: Wild Hunt, here.