I think Oculus' Rift VR headset is going to change gaming as we know it, but before it's consumer release sometime at the end of this year, or early 2014, we're already seeing what developers are capable of.

During my usual multiple-times-per-day trawling of Reddit, I came across poster 'Auto_aim1' who posted a video of his Half-Life 2 VR head and gun tracking mod for the Oculus Rift and what a video it is! It looks bloody incredible, and gives freedom between the players point of view and the placement of the gun. 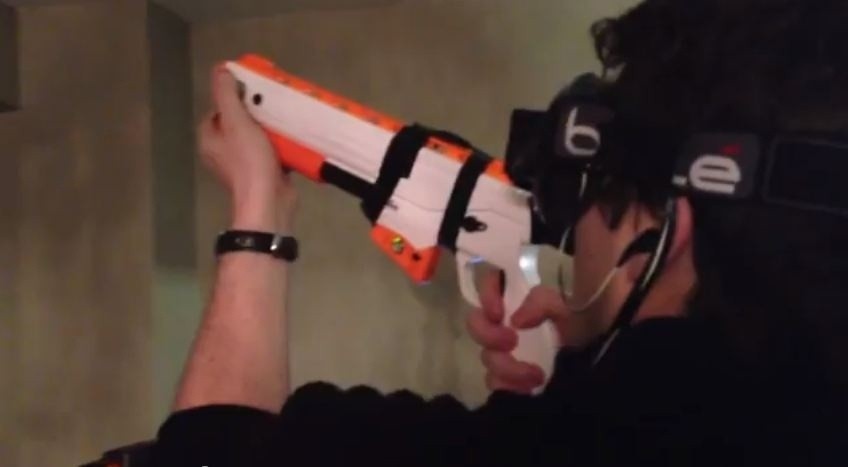 He uses a physical gun, which makes things that much more realistic, but the head tracking through Oculus' Rift VR headset is nothing short of amazing. If this is what one modder can do, imagine what we can expect twelve months from now. Imagine what we can expect 2-3 years from now. Next-gen consoles? They're not needed, Oculus' Rift is here and works on PC games right now.