South Korean electronics giants Samsung and LG have been having fisticuffs over their recent patent dispute, but it looks like they're both about to man up and settle their dispute, behind closed doors. 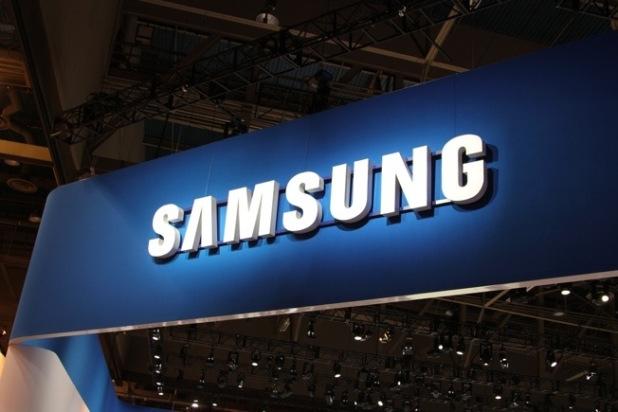 The report comes from the Yonhap News Agency, where shortly after LG employees were charged with stealing advanced OLED display technology from Samsung, the company very quickly filed a lawsuit. Samsung display big wig Kim Ki-nam said that the companies plan to "resolve the issue one by one", but didn't get any more specific than that.