In another example of the future being cyber terror and cyber warfare, the US Department of Energy has announced that it was hacked mid-January. The hack reportedly affected several hundred employees, though the agency says that "no classified data was compromised." 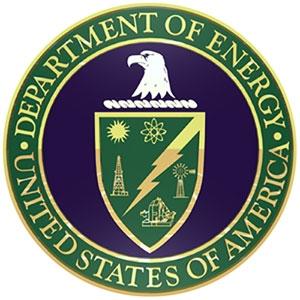 This story comes on the heels of The New York Times announcing that they had been the target of Chinese hackers after running a story about the new president of China. The hack appears to have only provided the hackers with personal data of employees, though there is cause for concern as the Department of Energy oversees the US's nuclear research.

The hackers have not been identified, though it appears that they may not be connected with any countries that have previously been accused of hacking.