Things seem to be looking worse every day for the Taiwan based smartphone manufacturer HTC. The bad news this time is from HTC CEO Peter Chou himself. Chou said that profits for its first quarter will plummet much lower than market analysts predicted. 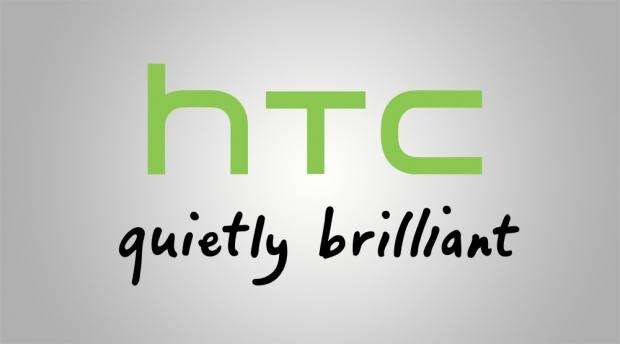 HTC is expected to announce that its profits have dropped 90% in the last three months and is expected to drop another 17% by the time the quarter ends in March. HTC says first quarter revenue will be in the $2 billion range, which is below market estimates.

Chou blamed the decline in sales on a lack of marketing combined with strong competition. "Our competitors were too strong and very resourceful, pouring in lots of money into marketing," he told the Wall Street Journal. "We haven't done enough on the marketing front." HTC is set to unveil its M7 handset at an event ahead of Mobile World Congress, and HTC is hoping it could be a change in recent tides for the company.