BLU Products' latest smartphone creations have been announced, with their Quattro line of smartphones all based on NVIDIA's Tegra 3 SoC and Android 4.0 Ice Cream Sandwich. 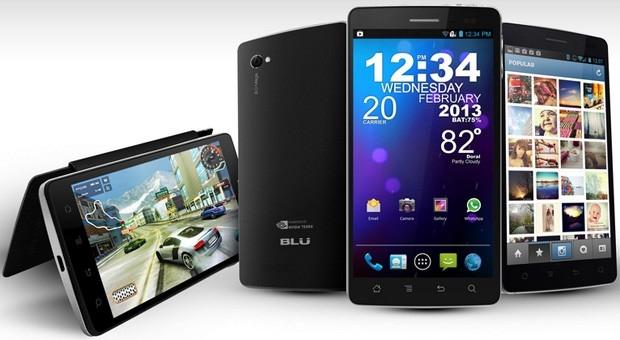 The first of which is the entry-level Quattro 4.5, featuring a 4.5-inch qHD display, 5-megapixel rear-facing camera, 4GB of internal memory expandable by up to 32GB with an external memory card, and 1GB of RAM. The Quattro 4.5 will be available in the coming days at $249.99 unlocked through various websites in the US.