It looks like we're getting close to the end of the Dell buyout procedure, where we have Reuters now reporting that at least four huge banks are involved. These banks include Barclays, Bank of America Merrill Lynch, Credit Suisse and RBC Capital. 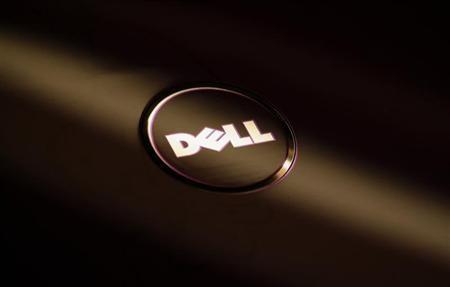 Included in the swirl of rumors, is that Michael Dell would even contribute his stake in Dell, pushing nearly 16% towards gaining the majority ownership and Microsoft having his back by offering $3 billion as an investment. With Dell selling millions upon millions of Windows-based PCs, it would make sense for Microsoft to keep the lifeline phone line open for Dell.

Once this all materializes, we're going to have to see Dell go through an extremely quick re-imaging process. They'll need to completely swing themselves around and start kicking ass and taking names once again.