The Android Open Source Project has left version 4.2.1 revision 1.2 out of the gates, which includes just a small change log of fixes. It will arrive as version JOP40G, and include some power management fixes as well as a tweak in the way Android handles file creation on EXT4 partitions. 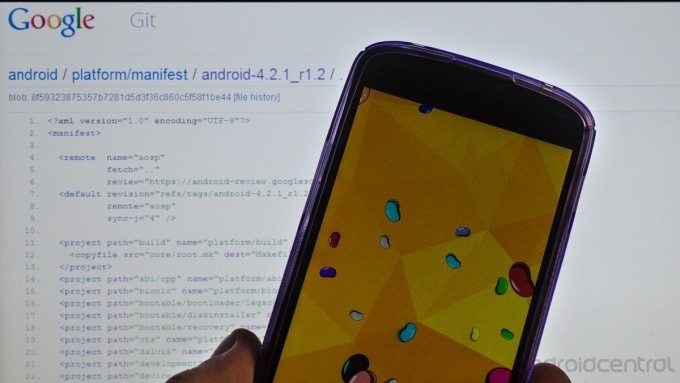 These fixes aren't for any specific device, so we should expect the update to arrive on the Nexus 4, Nexus 7 and Nexus 10 devices. Some users have been experiencing their devices shutting off when they remove them from charge, so this update should hopefully fix that.