We have been hearing rumors that Dell wants to remove itself from the publicly traded market and once again become a private entity. If the recent rumors are true, Dell may just get its wish thanks to Michel Dell himself, Microsoft and Silverlake. 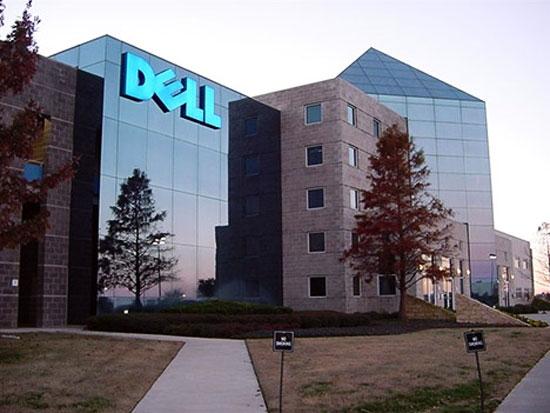 Michael Dell reportedly contributed his stake of $3.6 billion yesterday along with an additional $500 million to $1 billion investment, which gains him the majority share of the company's stock. That puts him owning over half the company's $9 billion equity check. Microsoft is said to be investing $1 - $2 billion, with Silverlake following suit. The company itself could contribute some funds to its buyout as well.

The Wall Street Journal is reporting that Microsoft will have more than just a stake in the PC manufacturing company. They are said to have a say in Dell's operations, and could shape the future of the once king of the personal computer market. Dell still holds the title of third largest PC manufacturer, but is losing market share.