Some of you may remember the MiniDisc; it looked like a weird mash-up of a CD-ROM and a 3.5-inch floppy disk and was originally designed by Sony to replace the audio cassette. Much like the PlayStation 2, Sony kept the MiniDisc production alive to appease a loyal fan-base in Japan. 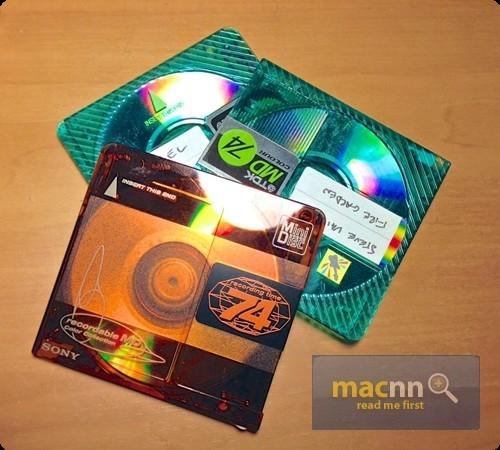 In a statement made to the Japanese website Ashashi, Sony says that it will cease production of the MiniDisc this March. The storage format used a magneto-optical disc that was kept safe inside a plastic case that featured a sliding mechanism that protected the disc when not in use.

It was able to store 74 minutes of audio in the ATRAC format with the linear PCM format and 80 minutes of record time developed later. Sony sold over 27 million MiniDisc players over its 20 year run despite being overtaken by the CD and much more popular Walkman portable CD player. We at TweakTown say sayonara to the MiniDisc and wish it a happy retirement.