Well it's official; there will be a World of Warcraft movie. The Hollywood Reporter is reporting that filming will take place late 2013 and is scheduled for a 2015 release date. The movie is said to have been in the early development stages for the last six years. 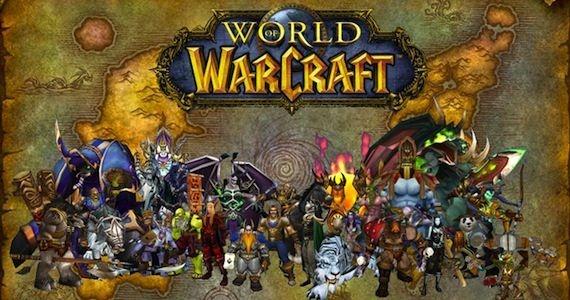 Charles Leavitt, of Blood Diamond fame, is said to be the writer, and Duncan Jones has been selected as the director. You may remember him as the director of The Moon and Source Code. He also worked as a designer on the 2003 video game Republic: The Revolution. Jones tweeted about the position, but never actually acknowledged the job was for the WOW movie.

We have no information yet on whether or not the movie will be a live action thriller or will be a mass of CGI special effects and green screen acting. A budget has also not been released, but Blizzard has alluded to a budget of $100 million in the past.