At last! The release date of Futuremark's latest iteration of 3DMark is nearly here, with a release date of February 4 at 18:00 UTC. Futuremark aren't quite talking about the Android, iOS or Windows RT versions of the new 3DMark, but at least we know the PC version is coming within a few days time. 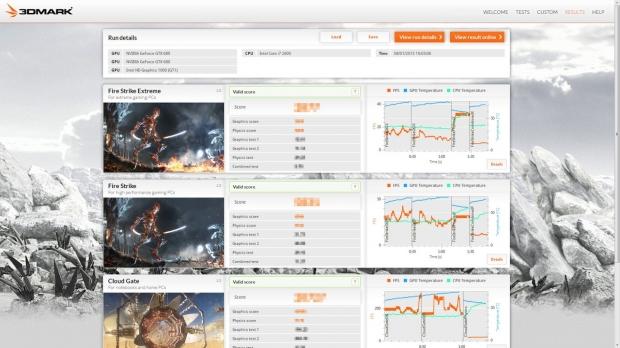 For now, we have a tease of the new result features in 3DMark, which do not look too bad at all. Be sure that we'll update you as soon as the new 3DMark is released with download links and hopefully some articles and benchmarks covering the new 3DMark, until then - we'll see you on the benches! Bro, do you even lift?