With just over a week to go, Microsoft are just a few steps away from launching their - in my words - proper tablet onto the market, the Windows 8 Pro-powered Surface Pro. But, according to DigiTimes' latest piece, it looks like the first shipment of Surface Pro tablets will only be reaching around one million units. 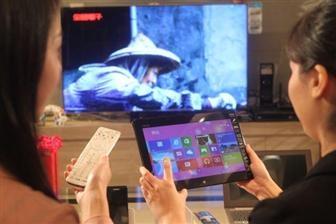 Microsoft's first foray into the tablet world was the Surface RT, which sold out surprisingly quickly and that was with Microsoft pumping out four million units. DigiTimes' report comes from "sources from the upstream supply chain", their usual speel. I think we're going to see Microsoft's Surface Pro tablet sold out within the first week, without a problem, one of those sales, will be mine. Too bad Microsoft couldn't get back to me so I could get one as soon as I can.