Microsoft CEO Steve Ballmer has come out swinging during an interview with Bloomberg, where he was bragging up their just-released Office 2013 which would beat Dropbox, saying that the 100 million users that use Dropbox, myself included, "sounds like a pretty small number to me". 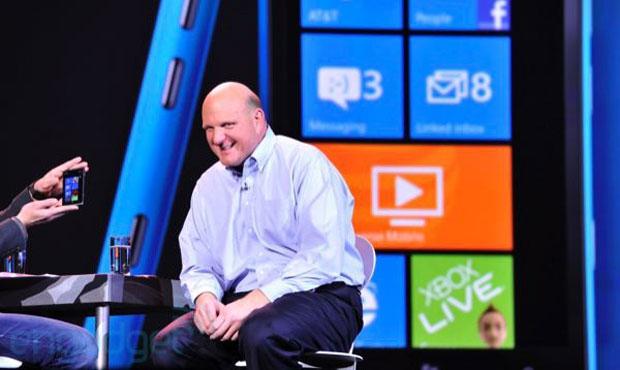 Ballmer must've realised he was dropping a pretty big bomb, recovering himself by saying "I'm not beating on Dropbox", adding "They're a fine little startup and that's great". 100 million users constitutes "a little startup" now does it, Ballmer? Wow. Considering from what I've seen and used, Dropbox seems far more popular and easier to use than SkyDrive, I don't know what Ballmer must be thinking other than defending his company.