South Korea have just become the 11th country in the world to successfully build their own rocket and satellite and wave goodbye as it flies into space. South Korea have launched their self-developed, two-stage Naro rocket, as well as putting the vehicle's Science and Technology Satellite-2C into orbit. 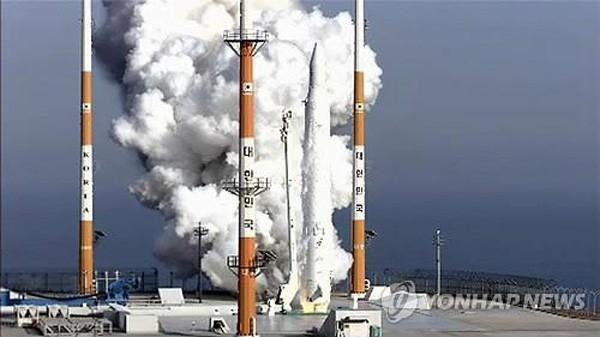 South Korea's great achievement arrives after two unfortunate failures in 2009 and 2010, but the fun stops here as there's no short-term plans to send anything else into space. The Korea Aerospace Research Institute is working with contractors to build their own in-house rocket stages in 2016, where they hope to reach 300 tons of thrust by 2018.