Anandtech is reporting that some Samsung laptops can be bricked by booting Linux via UEFI. UEFI is the successor to BIOS and Samsung's implementation on some laptops appears to cause the system to brick when trying to boot Linux. This problem likely stems from the systems not being fully tested and validated. 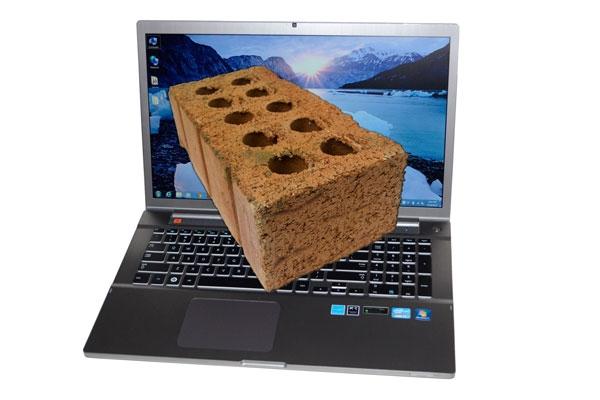 While only a small subset of users will likely be affected by this issue, it's important to pass along information that could keep you from bricking your laptop within seconds.

The problem appears to stem from compatibility issues in the kernel driver with Samsung laptops. The problem first popped up last year when a user tried booting Ubuntu 12.04 on a Samsung laptop. Samsung fixed the bricked system under warranty by replacing the motherboard, after which the user had the same problem again.

Ubuntu is working with Samsung to get these issues resolved, as they likely face every Linux distribution. Samsung is working on a firmware fix, while Ubuntu is putting protections in place to prevent damage from occurring to systems. If you're looking to install Linux on a Samsung laptop, I would hold off until a definite fix is provided.