Pictures of the BlackBerry Z10 in white have surfaced online. We're just a day away from BlackBerry's BB10 launch event, which takes place tomorrow, so we should soon know all the details of what BlackBerry plans to offer up for this year's market. Six devices are expected to be launched, including the Z10, shown below in white, and the X10, a QWERTY-equipped device. 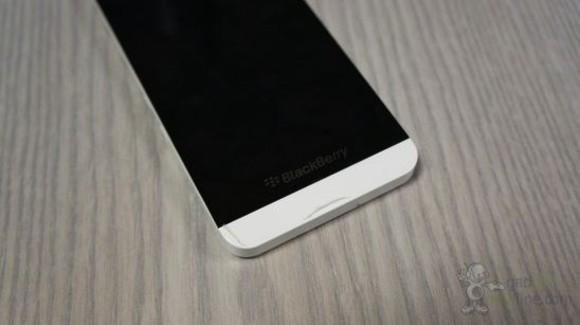 The white, in my opinion, looks quite good. The black bezel around the screen produces nice contrast with the top and bottom. It certainly sets it apart from other devices currently on the market. We'll have lots of BlackBerry device news tomorrow when these devices get officially announced and launched.

Until then, what do you think of the device in white?