DigiTimes, a website known for getting it right only sometimes, is reporting that Google is working together with ASUS again to bring a second-generation Nexus 7 to market. Citing sources in the upstream supply chain, they believe the new device will come with a thinner bezel and full HD 1080p screen. 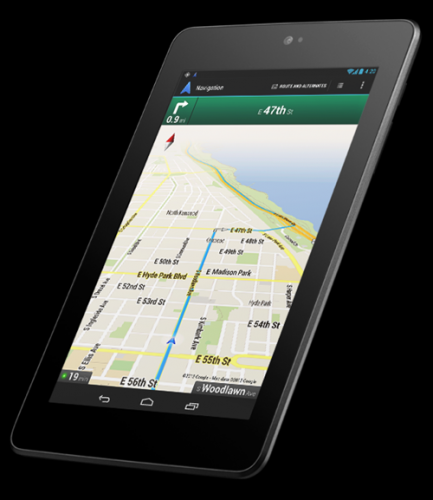 The device is said to be launching in May, which is when another rumor has an upgraded Nexus 10 launching. The Nexus 7 is a great tablet as it stands, though an upgraded screen can never be declined. Google will likely keep pricing the same, or within $50 of the current price.

Whether or not the Nexus 7 would get a CPU upgrade remains to be seen. The quad-core currently in the Nexus 7 is quite capable and the GPU also performs very well. A rear-facing camera and higher build quality would be appreciated, though the price of the device could keep Google from being able to do that.