FinalWire's AIDA64 has been updated, with version 2.80 hitting the Internet. There's a bunch of new and improved support included, with preliminary support provided for AMD's "Richland" APU as well as Intel's "Valleyview" SoC. 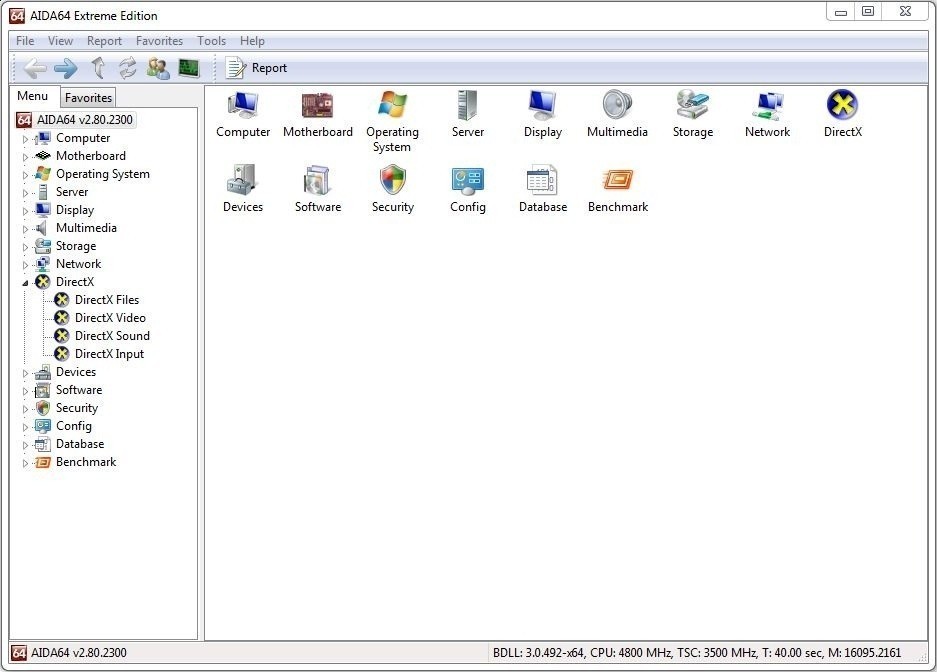 More details as well as a download link can be found here.