The US government has an incredible camera capable of producing 1.8-gigapixel images. DARPA has been authorized by the government to provide more details, so that's just what they did. In the following NOVA segment, aired on PBS, the capabilities of ARGUS-IS are discussed and demonstrated, all for your viewing pleasure.

As you can see in the video, the camera is incredibly capable. It's able to track movement and see birds flying through the air. The system is capable of recording ten square miles of land at a single time. The camera is made from an array of 5 megapixel sensors, such as those found in your smartphone.

It uses a total of 368 sensors to create the entire 1.8-gigapixel image. Incredibly, the system pulls in 600GB of data per second, all of which is recorded, according to the video. It's incredible to think about what the government could use this on, both in foreign countries and on its own citizens. 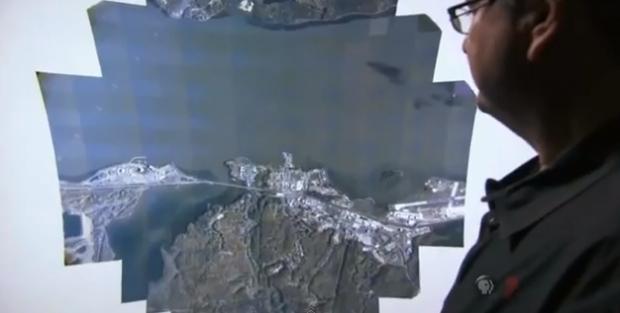