The notorious patent troll Soverain has been defeated by Newegg over its "shopping cart" infringement case. Soverain had previously won millions in similar suits against giants like Ann Summers and Avon. This decision means that Soverain cannot use the patents in its other current suits against Kohl's, Bloomingdales, Walgreens and Home Depot. 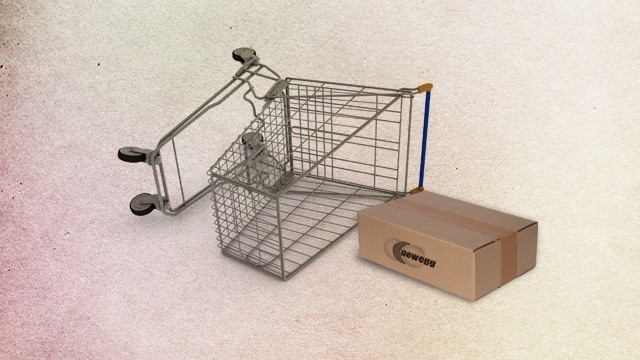 Newegg actually lost the first trial against Soverain back in 2007, but the company stuck to its policy of "Do not negotiate with patent trolls", and appealed the ruling on grounds that the online shopping cart was used well before Soverain's patents were issued.

Chief Legal Officer Lee Cheng said that Newegg has "been hit by companies that claim to own the drop-down menu, or a search box, or Web navigation. In fact, I think there's at least four that claim to 'own' some part of a search box." He says that his company has "never lost a patent case" (discounting the now-overturned verdict), and will continue to fight against trolls. "Seriously, screw them - you can quote me on that."