Ultra HD, or 4K, is getting bigger and badder as time goes on - where at CES we saw European TV network, Eutelsat, launch the first-ever 4K TV channel. This channel is only for experimental and demonstration purposes, it'll pave the way for the future of 4K TV broadcasting. 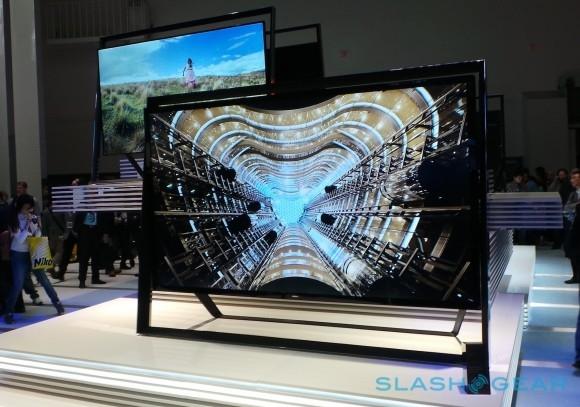 Japan has now come out, telling the world they'll be launching 4K TV broadcasts in July 2014, a full two years ahead of schedule. The 4K transmissions will first begin using communication satellite channels before they move onto broadcast satellites, with digital broadcasting arriving later down the line.

This means we should expect the 4K broadcast to begin before the the final match of the 2014 World Cup in Brazil begins, which will have soccer fans in Japan getting excited. Better yet, thanks to 4K broadcasts being two years ahead of schedule, this means we'll see 8K broadcasts starting in 2016 - 8K! 2016!