The Internet has been ruled as an essential part of life in Germany, with a Federal Court of Justice in Karlsruhe pushing it into law. German law already mandates that citizens can be compensated for the loss of use of essential material items. 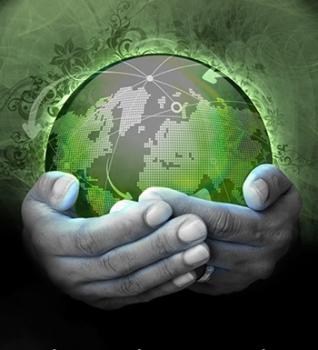 This means that citizens have the right to go after compensation if something happens to disrupt their access to the Internet by their Internet Service Provider (ISP). The court reached their verdict after they listened to a case of a man who was unable to use his home Internet connection for nearly two months. This affected both his telephone and fax services, too, making all three inoperable from late 2008 to early 2009.

A court spokesperson said that the Internet is a huge part of everyday life now, and the affects to a private life of an individual is drastic. The court has now ruled that the use of the Internet is comparable to the loss of use of a car.