Cooler Master has just announced its latest addition to the CM Storm line of gaming accessories. The Sirus S 5.1-channel gaming headset is a variant of the Sirus which ships with a custom 5.1-channel USB sound card. 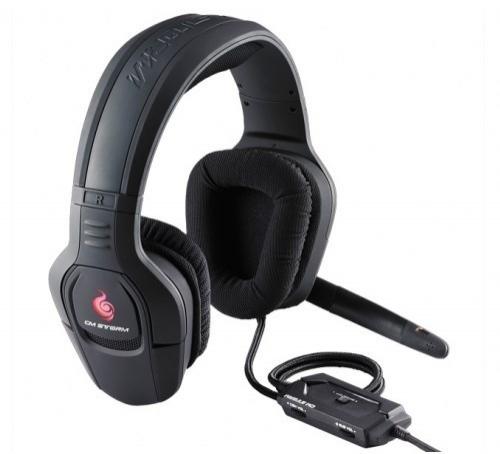 This new setup allows users to take advantage of their own sound card or even the motherboards built in HD integrated audio. We expect that Cooler Master decided that the constant driver support needed for a custom sound card was just too much and redesigned the headset as a quiet way out. The Sirus S should be much cheaper than its predecessor when released in February.