Update: Let's have a bit of fun with the numbers provided to us by Apple. Apple sold roughly 6 iPhones per second during the quarter and roughly 3 iPads per second. That's an impressive feat by itself. Imagine the manufacturing that had to go into that to supply that many iPads and iPhones per second. Wow.

Apple's press release has just hit the webs. Results of $54.5 billion for the quarter makes it a record. Another record, Apple posted a net profit of $13.1 billion. Along with that, Apple announced that 47.8 million iPhones were sold, 22.9 million iPads were sold, 4.1 million Macs sold, and 12.7 iPods sold. 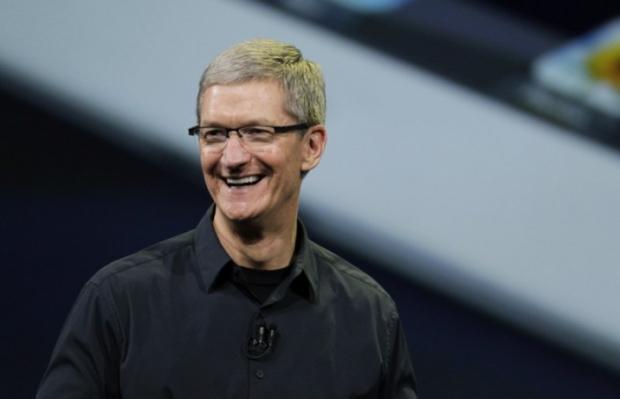 "We're thrilled with record revenue of over $54 billion and sales of over 75 million iOS devices in a single quarter," said Tim Cook, Apple's CEO. "We're very confident in our product pipeline as we continue to focus on innovation and making the best products in the world."

"We're pleased to have generated over $23 billion in cash flow from operations during the quarter," said Peter Oppenheimer, Apple's CFO. "We established new all-time quarterly records for iPhone and iPad sales, significantly broadened our ecosystem, and generated Apple's highest quarterly revenue ever."

In addition to stunning results, Apple has declared a cash dividend of $2.65 per share. This is payable February 14, 2013 to all shareholders of record at the close of business February 11, 2013.

Guidance for the next quarter is as follows:

Apple stock has dropped as low as $485 in after-hours trading.