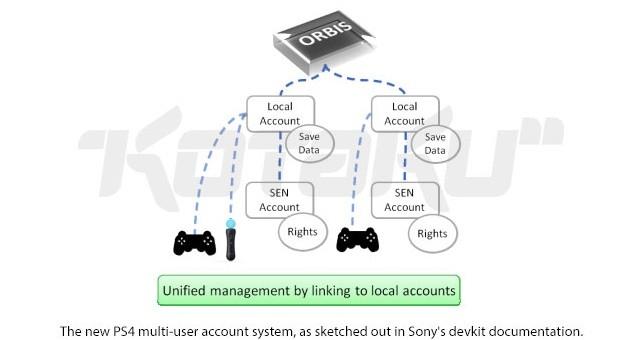 The system memory is said to be 8GB coupled with an AMD 8-core Bulldozer CPU. Video RAM is pegged at 2.2GB and the GPU is said to be an AMD R10XX. The system will feature 4 USB3.0 ports and 2 Ethernet ports. Sony is, of course, including a Blu-ray drive again. HDD space is said to be 160GB, which seems a bit small, considering the price of storage these days.

These specs are said to be the latest for the development kit. A production model will likely have a larger HDD and only one Ethernet port. The controller is said to feature a touchpad surface on the back of the controller, which can accept two-point multi-touch and also be pressed down as an additional button.

Things could change before Sony launches the final device, but the current working specifications seem top-notch. What are your thoughts on them?