Q4 is usually good for most companies, as the holidays are an extremely busy time of the year for most businesses. Verizon have had a stellar Q4, where they've announced they activated 9.8 million smartphones during the quarter. 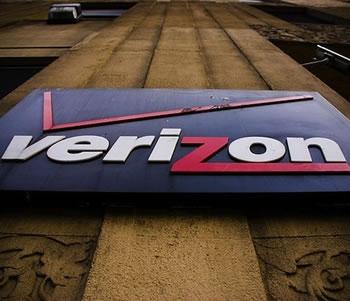 In the same three-month period, Verizon added 2.2 million more subscribers, 144,000 new FiOS Internet subscribers and 134,000 FiOS video subscribers. Revenues were hitting $30 billion for the quarter, which is up 5.7% from twelve months ago and $115.8 billion for the entire fiscal year. Verizon were able to achieve a total return of 13.2% to shareholders last year.

With all of those great numbers, the carrier were only able to finish the quarter with a loss of $4.22 billion - or $1.48 per share. This loss was thanks to the higher pension costs as well as the financial impact from Hurricane Sandy. Verizon have stated that the pension charges cost around $1.55 per share, with damages in regards to Sandy accounting for around $0.07 per share.