Google had their Q4 2012 earnings call earlier today, with Google executives diving into the Motorola situation. With the current state of Motorola's financials being the subject at hand, we saw Senior VP and Chief Financial Officer Patrick Pichette answer a few questions. 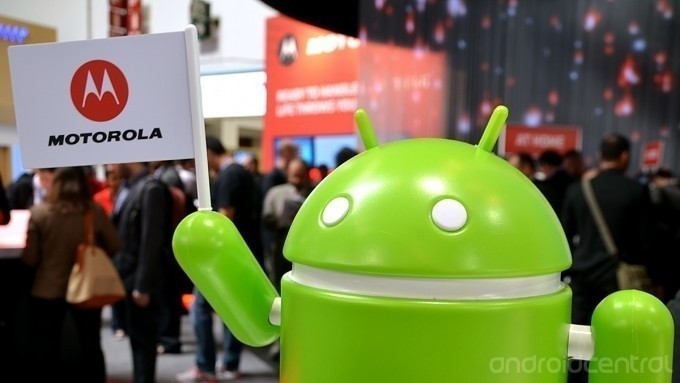 Pichette explained that while there have been improvements made within the company in regards to selling the home division of Motorola as well as rejigging their finances, that Google are still only 6 months post-acquisition, and these changes do take a while to happen. Pichette said "it's jsut the nature of the beast when you're reinventing a business".