At least one company isn't happy with THQ auctioning off their assets as part of the bankruptcy process. Specifically, South Park Studios is unhappy that THQ is attempting to sell its rights to the South Park: The Stick of Truth game that is currently in production by Obsidian. 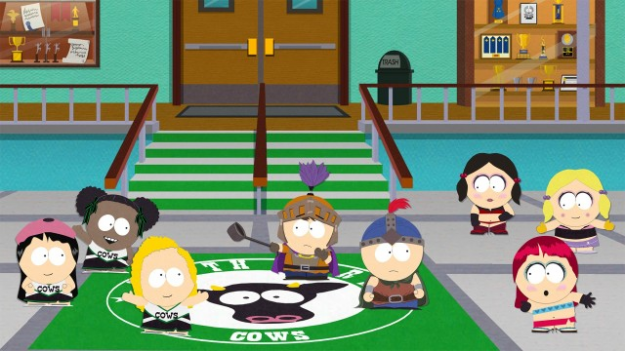 THQ, of course, denies what South Park Studios is claiming. THQ also says they do not owe $2.3 million to South Park Studios, though are investigating if they owe any debts. If they do, they plan to pay them accordingly. THQ also plans to find a buyer who would see the game through to the end.

There will be plenty more news from the THQ bankruptcy and we will be sure to keep on top of it.