CyanogenMod, the popular rooting tool for Android, has finally reached its milestone "mostly stable" 10.1 revision. Although, most of the risks are still there, the dev team has cleaned up things a good bit. 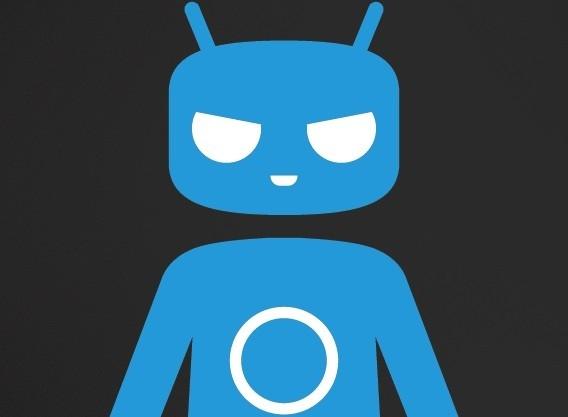 Most Nexus devices as well as many Samsung Galaxy S and Galaxy Tab devices can now install unofficial Android 4.2 builds for themselves without having to wait out the manufacturers upgrade timeline. This is risky, though, and bricking your device could be a possibility. Do so at your own risk.

The M1 code being released as "mostly stable" and should work well enough for daily use, it however is not 100% stable and is a far cry from being in the same ballpark as a factory firmware. Given it a try already? Let us know in the comments below.